How To Become An Entertainment Lawyer 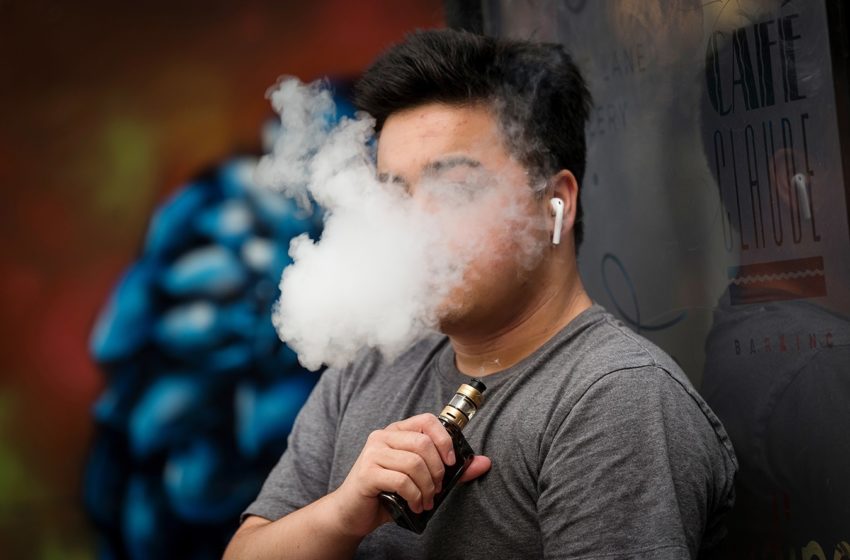 Diacetyl and 2, 3-pentanedione, two compounds in e-liquids, are believed to damage the cilia of bronchial cells. In France, the use of diacetyl is prohibited by the majority of manufacturers.

Controversies have regularly erupted over the dangers of electronic cigarettes since their invention in the 2000s. Harvard researchers have identified two chemicals diacetyl and pentanedione 2, 3 harmful to the health of the bronchi. Their results are published Friday, February 1, in Scientific Reports. The popcorn lung juul is the result of such issues.

Diacetyl and Pentanedione 2, 3 are flavors often found in e-cigarette liquids. In previous research, Harvard researchers found them in 90% of the liquids tested (around fifty). These are not unknown products in the medical world: Diacetyl is accused of being responsible for bronchiolitis obliterans or “popcorn worker disease”. This product is present in the process of making popcorn, to give a buttery taste to the popcorn kernels.

In this new study, scientists investigated the effects of diacetyl and 2, 3-pentanedione on the epithelial cells that line the inner surface of the bronchi. These cells are covered with many cilia whose movements are coordinated between the cells to move the film of mucus that covers them from the lung to the throat, like a treadmill.

Epithelial cells were exposed to these products for 24 hours. They found that these two substances could alter gene expression, as well as alter the production and function of bronchial cilia.

In France, a non-binding standard prohibits the use of diacetyl in the manufacture of e-liquids; the majority of professionals refrain from using it, even if no law obliges them to do so. However, when the e-liquid is purchased on the internet, there is no guarantee that this product is absent from the compounds.

Aromas are at the heart of the American debates to regulate e-cigarettes. Here are the words of these three professionals, translated from English, interspersed with editorial notes (editor’s note) in order to put certain information into perspective.

Before clicking, it is important to check the precise ingredients of e-cigarette liquids and their country of manufacture.

Three doctors from the Department of Preventive Medicine at the University of Southern California share their thoughts in a scientific journal [1] on the subject of flavors in e-liquids for electronic cigarettes. According to them, there is an urgent need to carry out studies on the potential risk that these ingredients can have on the health and the respiratory system of the consumer. They challenge the US FDA on the absence of a bill based on this scientific aspect of the vaporizer. 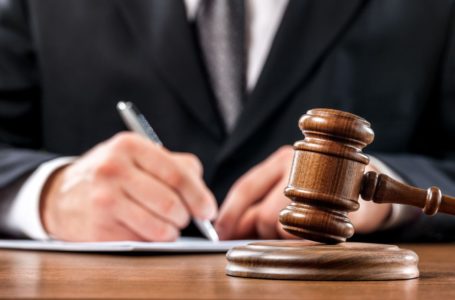 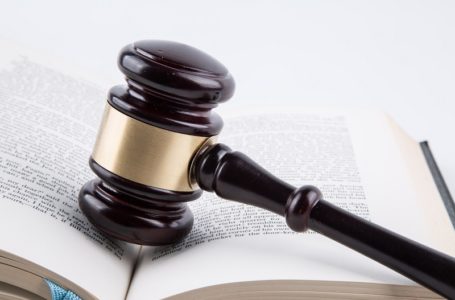 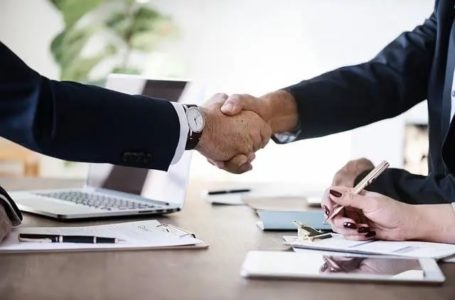 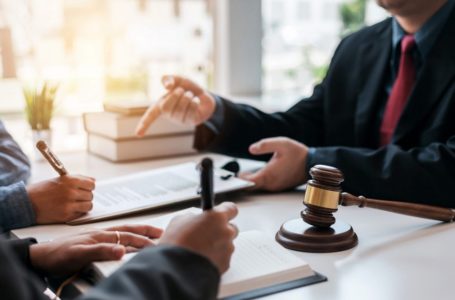